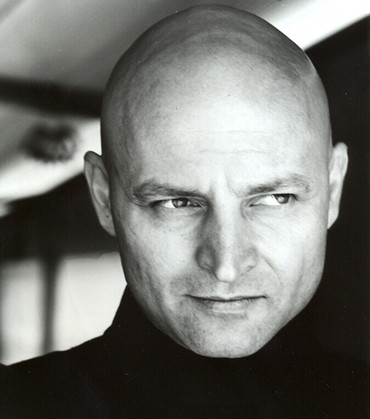 Roberto Lovèra alongside a singing career is an actor of film, shorts, and documentaries

The most significant of Lovèra’s films, was GIO, winner of the “Tiburon International Film Festival” in which he played the role of a Wehrmacht officer, reciting dialog in both Italian and German.

He also starred in an advertising film for Kodak Cinematography and attended acting and interpretation classes with Franca Valeri at the Academy of Turin. “GIO” one of the most interesting Italian short films of today is on world tour showing in cinemas from Cannes to Philadelphia to San Francisco. It’s a story about man’s fear as well as intense human instinct. Instincts and intuition which demonstrate to both the protagonists and the audience a humane perspective of feelings and emotions very plausible of the Second World War and the partisans living it.

A short film that transcends politics and focuses on the faces of the men who, like all of us, are driven by instincts that go above and beyond good and evil.

Video from the movie Giò

Images from the movie Giò 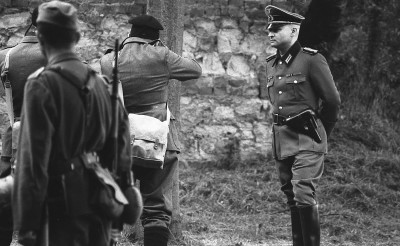 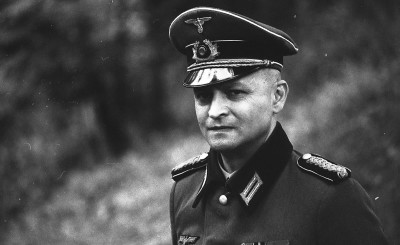