The Baritone in Uniform 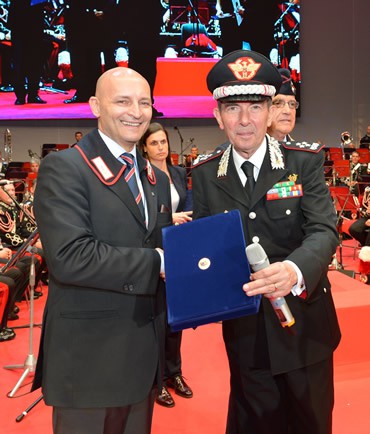 Roberto Lovèra has been nicknamed “The Baritone in Uniform” as he is a member of the Italian military force the National Association of Carabinieri, and an active collaborator of the Carabinieri Armed Forces Band.

Lovèra has held a number of concerts in prestigious venues:

Some of these concerts have been recorded on CD or DVD:

Concerts with the Carabinieri Corps Band 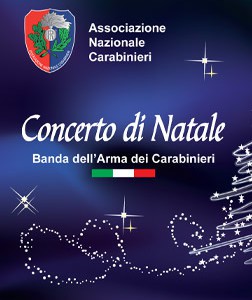 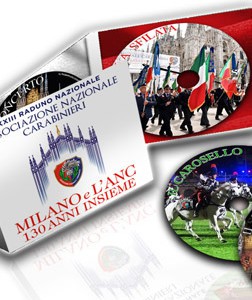 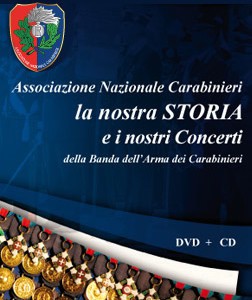 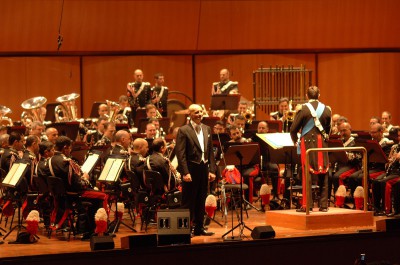 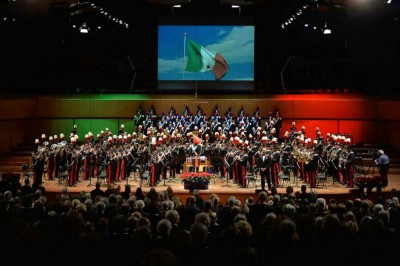 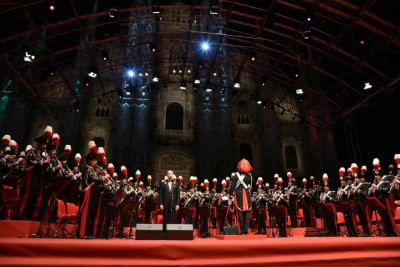 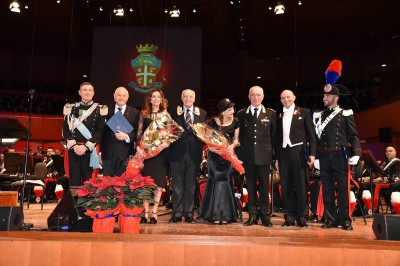 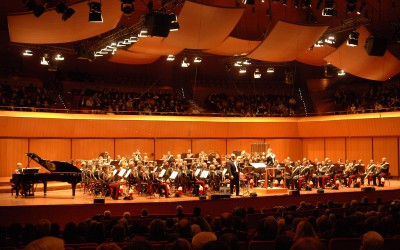 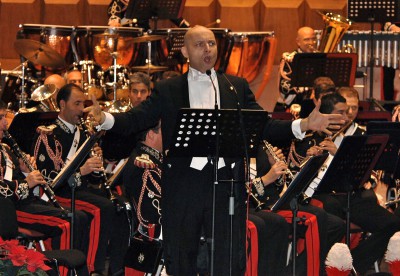 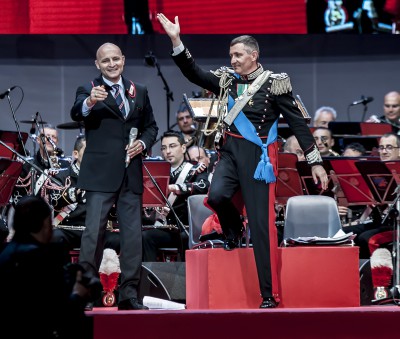 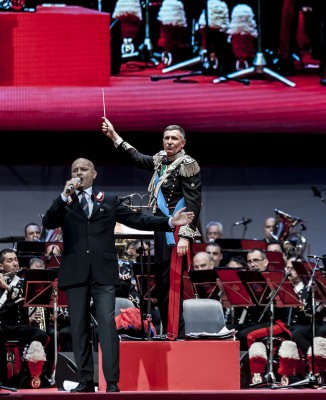 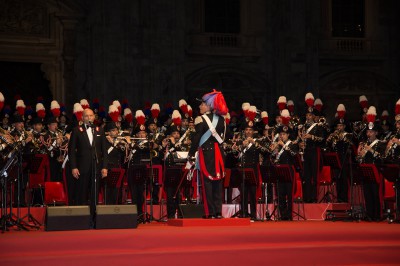